The 2020 Buffalo Trace Antique Collection will consist of the same five bottles it usually does… each a unique, distiller select version of other, usually more common Buffalo Trace Products. The collection contains both three bourbons and two rye whiskeys. Here are the details about each bottle in the 2020 release.

George T. Stagg is the proverbial big-brother to the slightly more common Stagg Jr. Bourbon fans were underwhelmed in 2019 by the lower proof, though tastings proved to be popular once bottles were opened. The 2020 George T. Stagg is bottled a whopping 130.4 Proof (65.2%ABV), blowing last year’s bottle out of the water.

In my personal opinion, Eagle Rare 10 Year is one of the best value bourbons on the market. The BTAC version, Eagle Rare 17 Year-Old, is a much more mature version. It’s a deliciously delicate pour.

William Larue Weller (WLW) is the kingpin of Buffalo Trace Distillery’s Original Wheated Mashbill line. The grandfather to great pours like Weller 12 and Antique 107. Distilled in 2008, the 2020 William Larue Weller is younger than some of the other BTAC pours, but rings in at 134.5 Proof (67.25% ABV), this year’s bottle is HOT. Again, look for a suggested retail price of $99.

Uncut and unfiltered, Thomas H. Handy is a smoking rye whiskey full of pepper and warmth. Aged for about 16 years, this year’s Thomas H. Handy rye is bottled at 129 Proof (64.5% ABV). If you’re a fan of rye, this is one to keep an eye out for during the release season in late September and early November.

Thomas H. Handy is named after a bartender from Louisiana who first used rye in a Sazerac cocktail. We don’t necessarily recommend mixing this one, but drink it how you like I suppose. Like all of these BTACs, the 2020 Thomas H. Handy Straight Rye should retail at $99.

The other rye whiskey in the Buffalo Trace Antique Collection is Sazerac 18 Year-Old. You’ve likely seen it’s 6-year-young little cousin (Baby Saz) on shelves somewhere. The 18-year expression of this classic rye goes down a little easier than the Handy. Bottled at 90 Proof (45% ABV), Sazerac 18 Year Rye is an enjoyable whiskey full of well aged leather and vanilla. And yep, you guessed it… the 2020 Sazerac 18-Year Rye Whiskey also has a suggested retail of $99.

If you’re interested in finding the 2020 Buffalo Trace Antique Collection in North Carolina, start building relationships now. Your absolute best bet, especially in smaller towns around the state, is to start making friends with ABC store operators and employees. They may be able to tip you off to when 2020 BTAC is hitting shelves. Most boards won’t actually let this hit shelves, though.

Buffalo Trace Antique Collection is rare and allocated, so most boards will either distribute to loyal customers via a list, or hold a lottery to distribute. Ask around, but be nice. Remember, you aren’t entitled to any of these, and most ABC employees are just doing their jobs. Hunt kindly, be generous, and be kind.

The 2020 BTAC series will certainly land in online stores like Mash&Grape, or 1-877 Spirits, but you’ll pay a steep premium for the convenience. Throw the $99 MSRP out the window, demand is so high for these bourbons you’ll pay at least $450 for a George T. Stagg, and maybe $1,500 for an Eagle Rare 17. 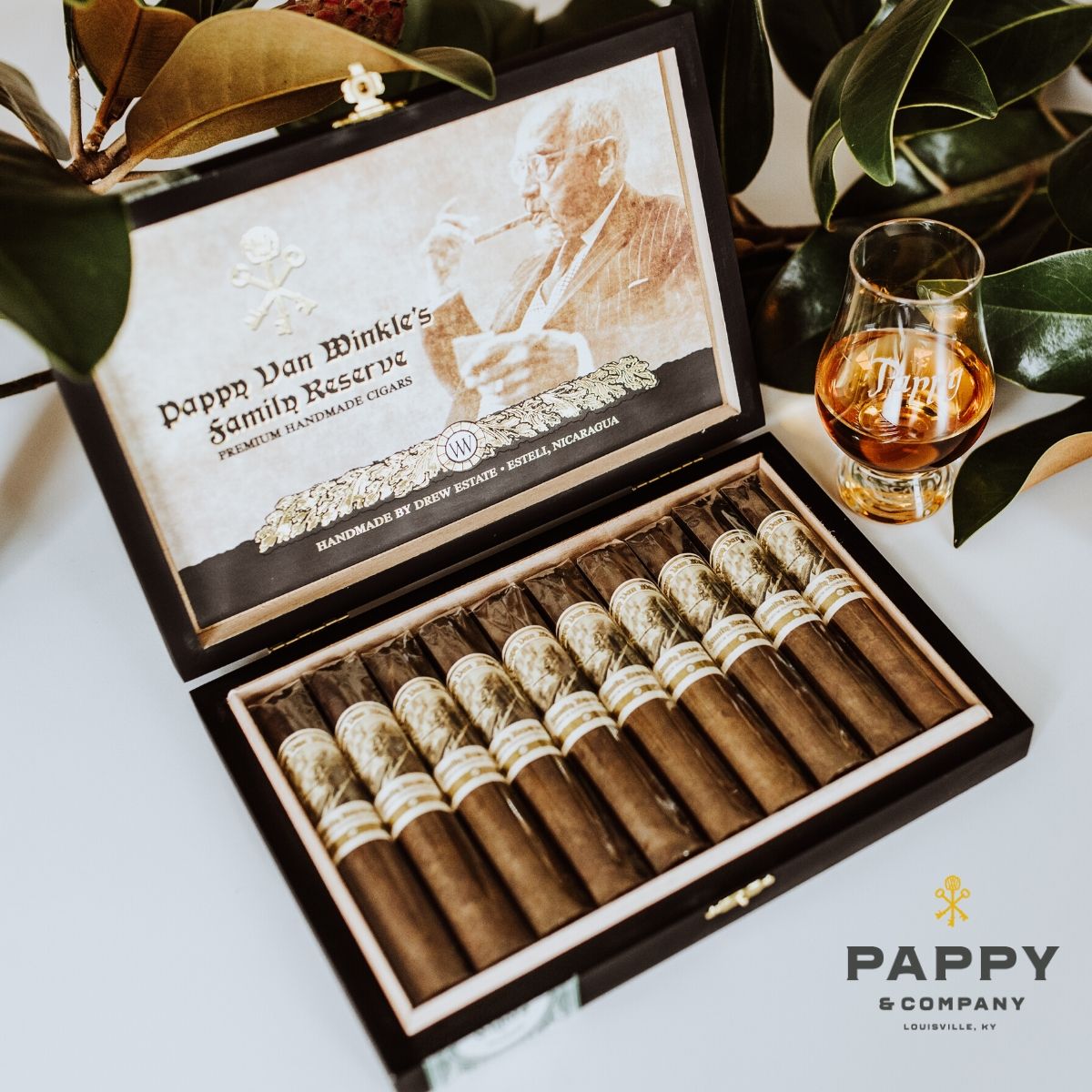